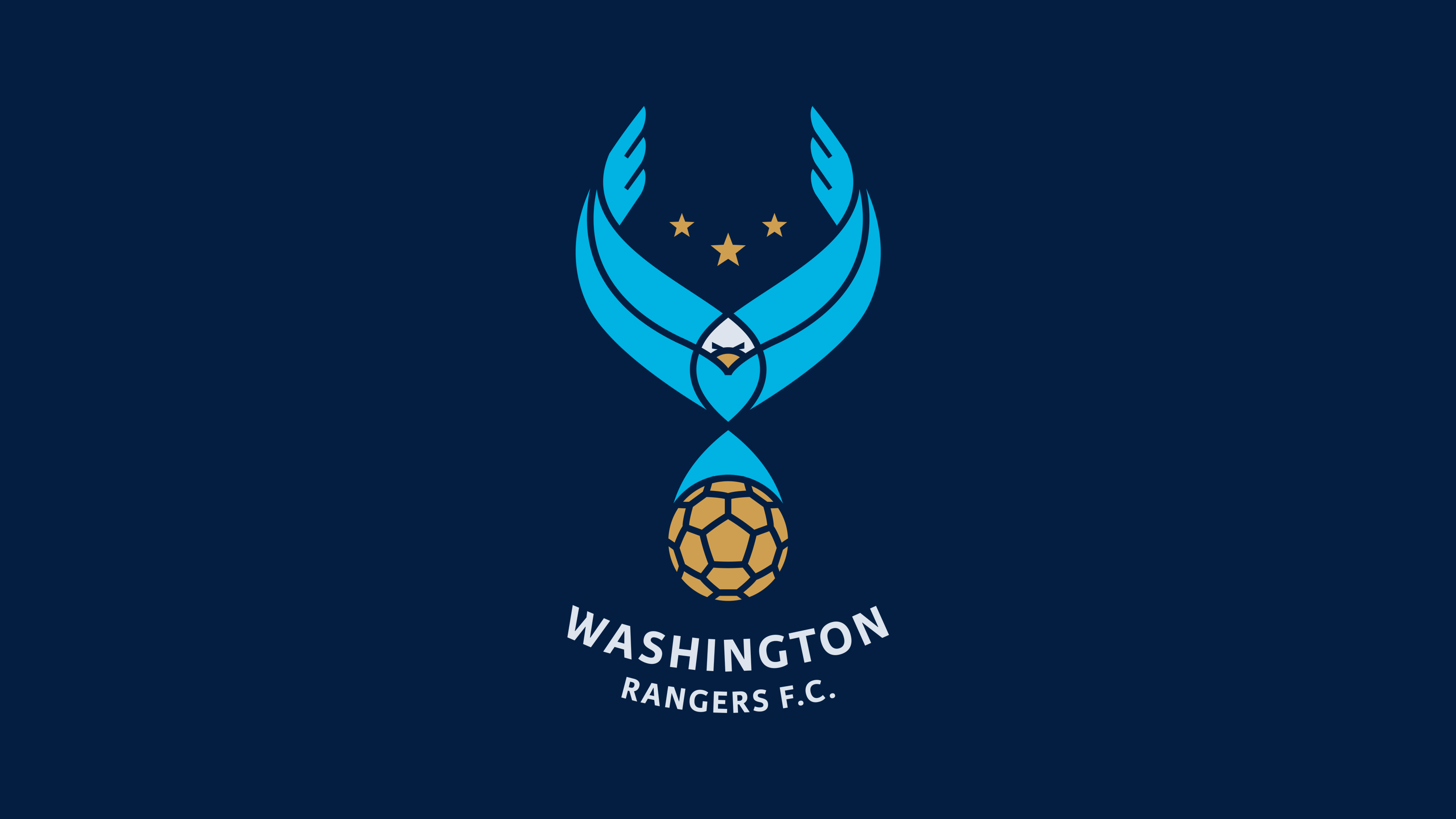 After the end of the 2016/17 season, a group containing coaches and parents felt it would be worthwhile exploring the possibility of creating our own football club. The opportunity to control our own destiny was at the forefront of a decision to apply to Durham FA with the blueprint for Washington Rangers FC. This Saturday (9th September 2017) sees our Under 11 teams playing their first fixtures in the Russell Foster league, kick starting a new football club in the Washington area.

We promote a philosophy of Respect, Fun And Inclusivity, focussing on the development of our players rather than a win at all costs mentality.  Read more about our club and ethos here.

“We will provide a safe and fun environment for all those involved with the club. We will be transparent and honest at all times” – Paul McGowan, Club Chairman

We’ve also got some fantastic sponsors which has meant we’ve been able to provide football and training kits for both teams, footballs and equipment such as goals. All coaches, players, parents and the club committee are excited for the new season.