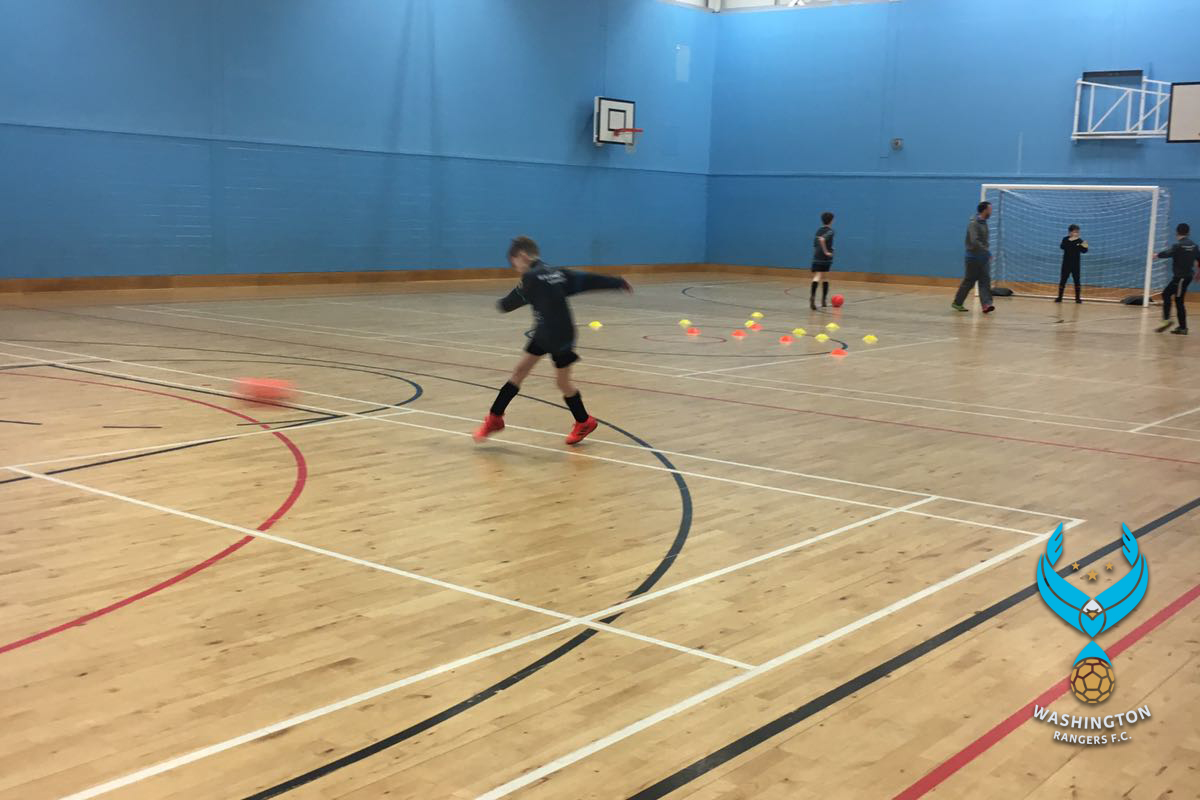 Why We Include Futsal in Our Training Schedule

In recent years, the English FA have recognised that futsal has a part to play in the development of football players. Whilst English kids played 5-a-side, South American and many European nations played futsal. Many professional players cite futsal as helping their own development, namely Messi, Ronaldo, Neymar, Iniesta and Xavi.

Futsal is a small-sided game, similar to 5-a-side but with a number of key differences, which include:

Research has shown that players receive the ball six times more often than they would do when they are playing 11-a-side football.

The Benefits of Futsal

The extra touches a player receives means skill and decision-making is enhanced. Those involved are treated to a fast-flowing and non-stop game, with lots of 1v1 situations and counter-attacking play. Other benefits include:

The English FA feel futsal is an important element in the long-term task of making England a football world leader once again.

Our club has Level 1 qualified futsal coaches and have offered a futsal session during the winter months over the passed few years (in addition to our weekly outdoor training session). We use the hour session to improve skills and technique, followed by a 20 minute game to conclude the session. We’ve found that those players who have attended the sessions have really improved their playing ability, especially concerning speed of play and decision making. For example, the speed of gaining back possession and counter attacking at pace has been taken into our 9-a-side matches.

We did experiment in 2017 by joining a futsal league but we found the level of play to be very high (a massive compliment to the coaches and players who had integrated a futsal programme earlier than ourselves), too much in terms of the experience our players had at that time. We hope to revisit the league format later in 2018, positive that the extra club futsal sessions will bridge the gap.

Is Futsal for You?

If you’re interested in attending one of our futsal sessions then please email vince@washingtonrangersfc.co.uk. We run a session on a Thursday evening, 7pm until 8pm at Barnwell Academy in Houghton-le-Spring. The age group consists of 10 to 11 year olds and is £3 per session.